An entertainer's dream, create gourmet meals at home in the light-filled chef's kitchen, equipped with stainless steel appliances, Ceaserstone countertops and abundant cabinetry.
Vaulted ceilings, skylights, crown molding, and rich refinished wood floors add to the charm of this home. The formal dining room offers direct access to a large deck and  garden. A bright living-room with fireplace and built-ins. A seperate home office and laundry round out the main level. 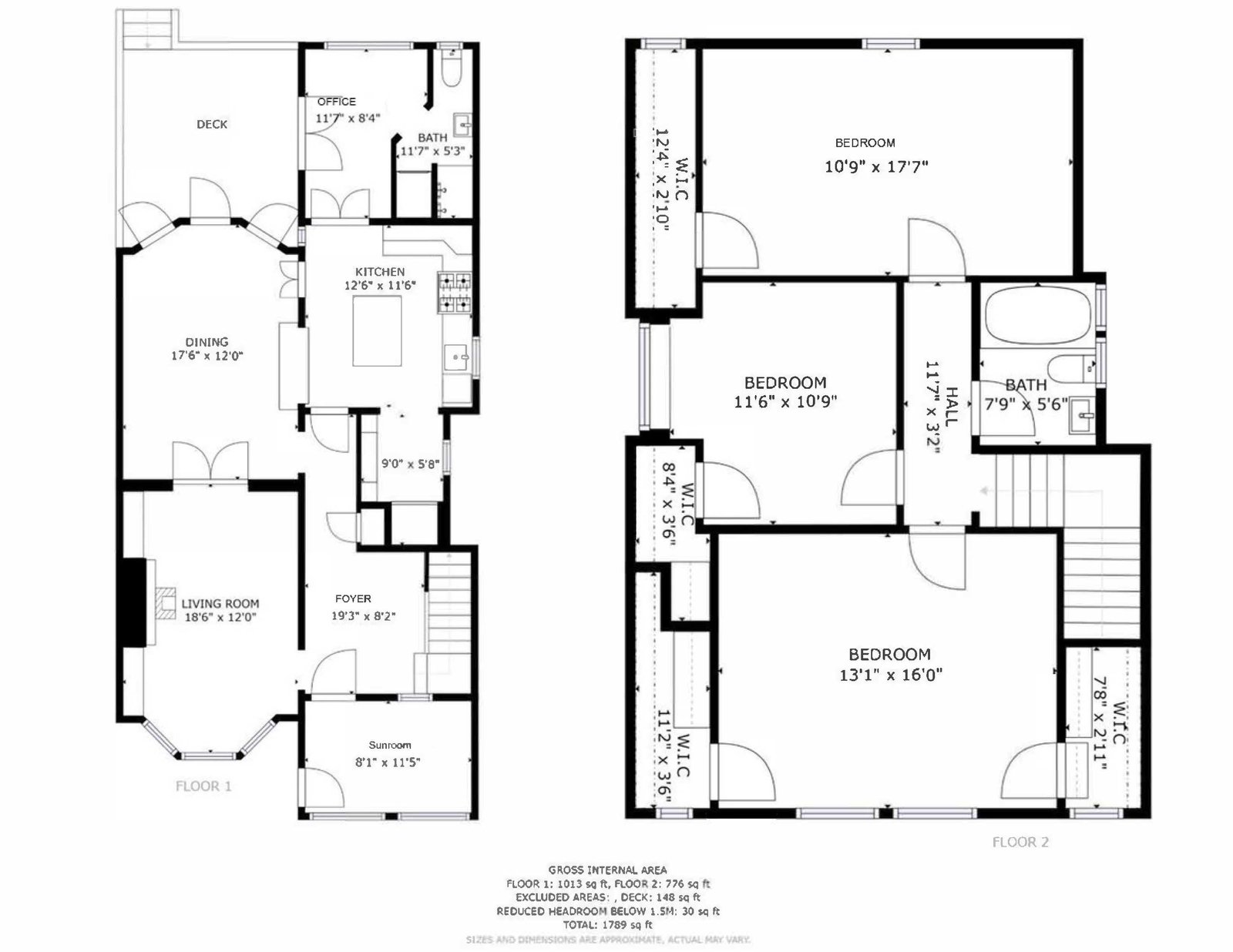 Although Bernal Heights has become increasingly well known for its real estate, few understand the excellent and distinctive quality of life for which the landmark hill is both a center and a beacon. Beginning on the southern edge of Cesar Chavez and extending to Bayshore Boulevard in the east and Alemany Boulevard in the south, the neighborhood also includes an irregular tranche of flatland to the west, encompassing a vital district of restaurants and other businesses along Mission Street. Those who ascend the hill are rewarded by a placid main street of restaurants, shops, and cafés; a panorama of sweeping views across the city; as well as a truly unique neighborhood character.

Bernal Heights is host to several parks, three of which are are central to its neighborhood identity. Just one block south of Cesar Chavez, Precita Park feels like an especially serene extension of the Inner Mission. On any given day, dog owners exercise their pets along its three blocks of lawn and children enjoy its gated playground and butterfly garden. Due south five blocks from Precita Park (and nearly 400 feet above it) is Bernal Heights Park, with its stunning views looking north over the city and its trails ambling around rock outcroppings and through fields of tall grass. Continuing on to the southern edge of the neighborhood, we come to St. Mary’s Park, which features a large playground, as well as public tennis, basketball, and volleyball courts; a dog play area; and Alemany Farm, San Francisco’s largest urban garden. Bernal Heights also has several mini parks and community gardens, which contribute substantially to the neighborhood’s character, though one in particular bears mention here: the Esmerelda Street Slides. Created and maintained through a resident initiative, this pair of 42-foot-long chutes attests to the community’s sense of pride, as well as its joie de vivre.

Where dining is concerned, there are several excellent options along the aforementioned stretch of Mission Street at the foot of the hill, though the businesses along Cortland Avenue, near its top, have a special charm. This quiet little strip is host to reliably good sushi, Italian, and New American restaurants, as well as bakeries, cafés, and a couple of inviting bars, one a decades-old center of the local LGBTQ community. Further notable social centers on Cortland Avenue include Progressive Grounds café and the Bernal Heights branch of the San Francisco Public Library, the latter in a beautiful Works Progress Administration building. The Good Life Grocery Store is well stocked for weekly shopping, though you will also want to visit the lively and surprisingly well-priced Alemany Farmers’ Market, next to St. Mary’s Park, on Saturday mornings. The Sunday flea market on this same site is also refreshingly off the beaten path. Unfamiliar to most, slightly unconventional, and undeniably worthwhile, these weekend markets are Bernal Heights in a nutshell. 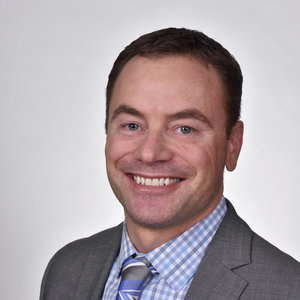 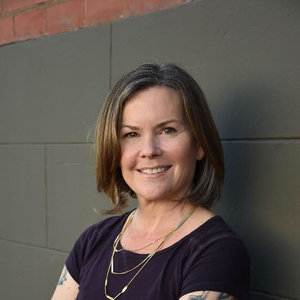